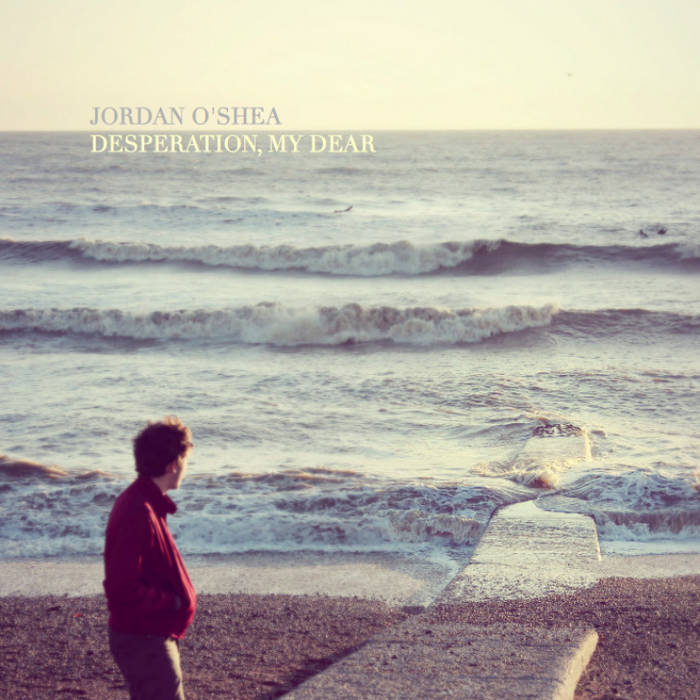 Written, performed, recorded, and mixed by Jordan O'Shea.
Track 4 recorded and mixed by Umair at Silver Street Studios.
Trumpet by Harry Wiles.
Mastered by Tim Turan.
Album Artwork by Heather Lawson.
A massive thank-you to Rob Burr for your influence and guidance.

Bandcamp Daily  your guide to the world of Bandcamp

Benji B talks about his new compilation ‘Deviation Classics’